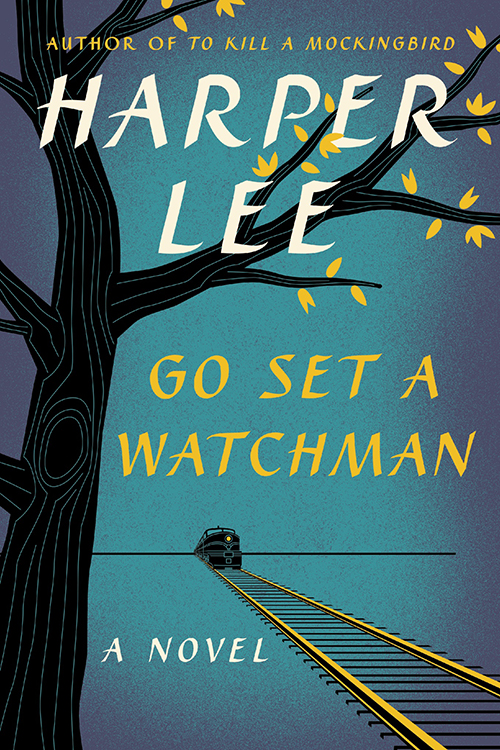 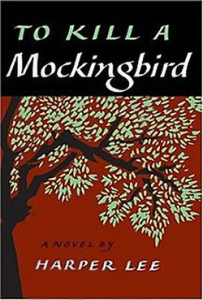 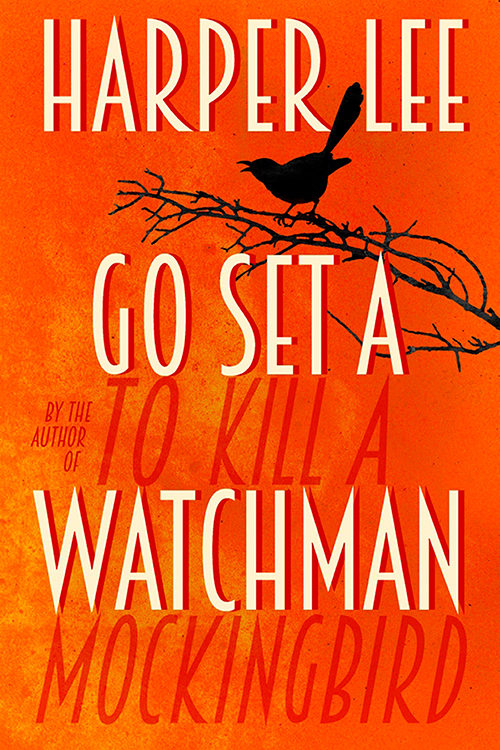 2 thoughts on “Go Set a Watchman Releases in 4 Weeks”