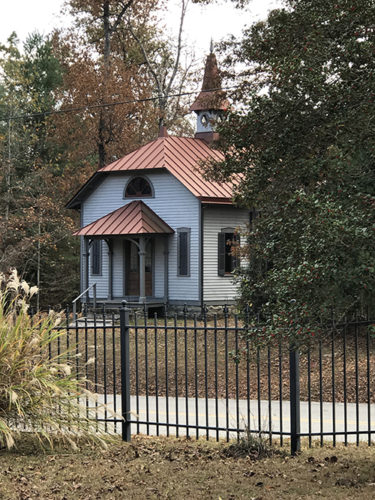 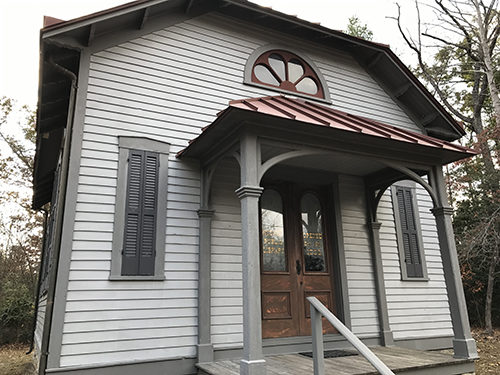 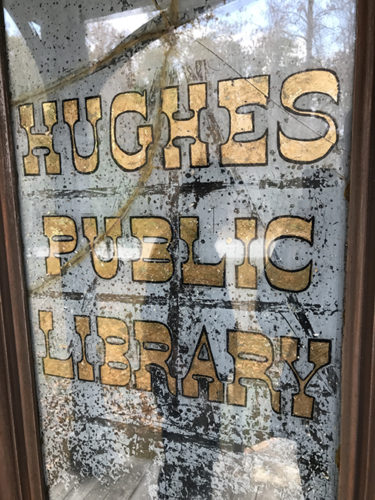 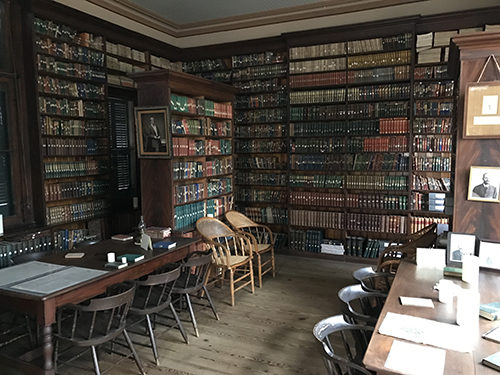 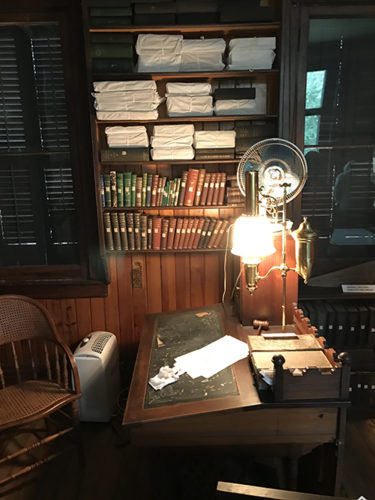 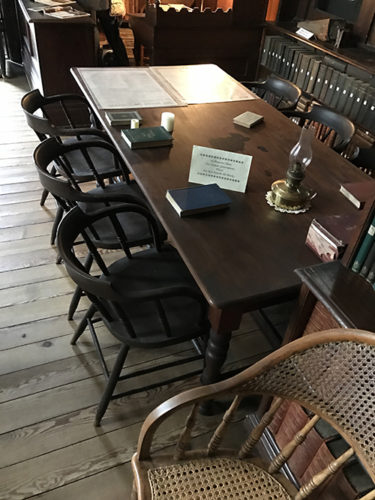 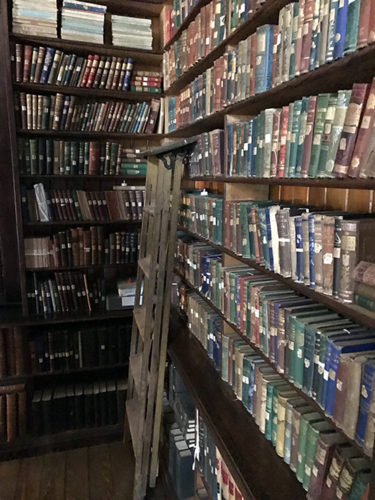 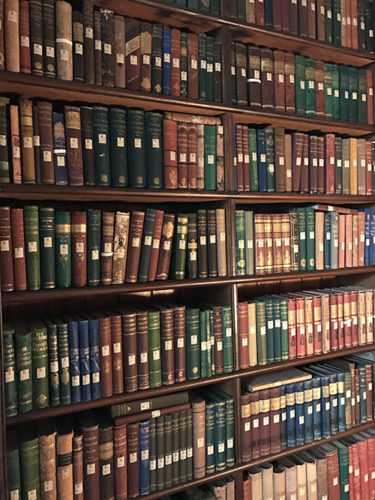 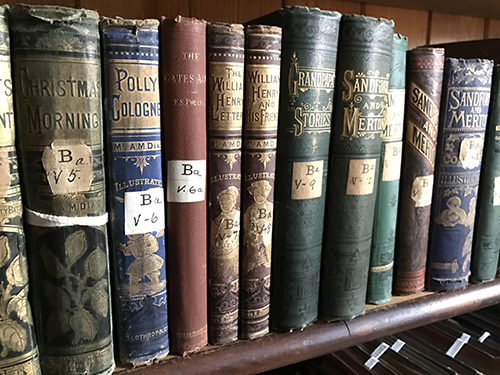 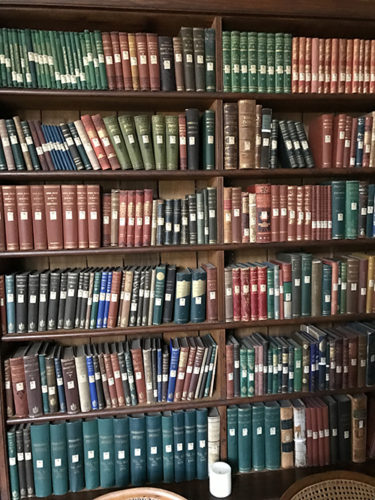 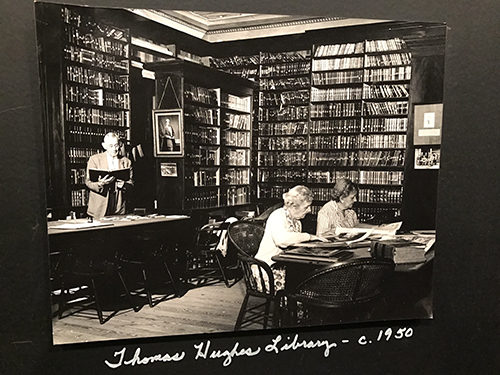 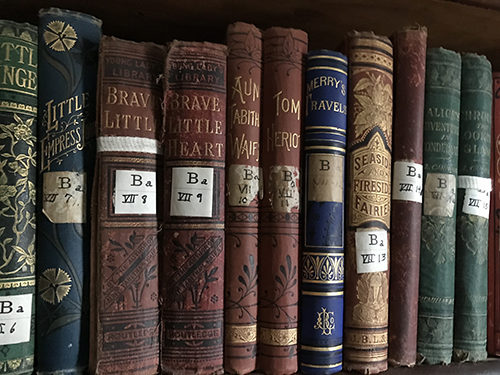 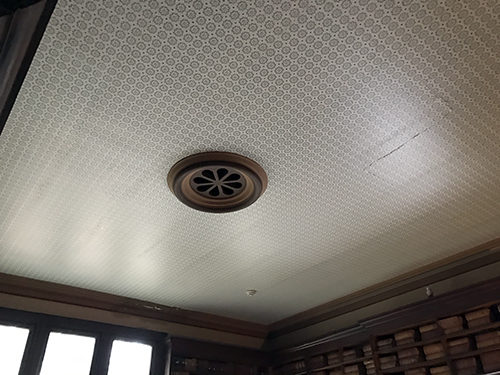 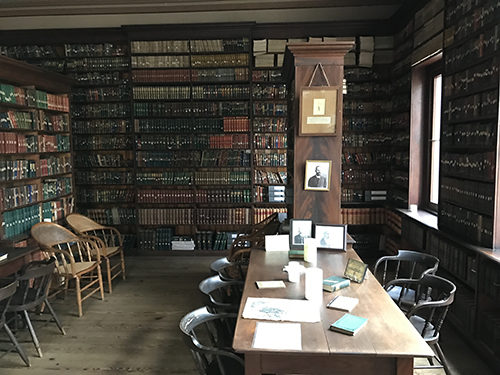 Next week, April 9-15, 2017, is National Library Week. The entire Jefferson County Library System in and around Birmingham, AL will be observing the week with various programs and highlighting library services.

One of the highlights this year is this coupon that erases $5 worth of your library fines:

All you have to do is print out the coupon and present it at any of the 40 JCLC branch locations around town and they’ll take $5 off of your account.

But make sure you do it next week. The coupon is only valid next week April 9-15.

It’s no secret I’m a fan of the entire JCLC system. It’s almost magical how you can reserve/request books, cd’s, dvd’s, games, eBooks, etc. from the website, from ANY library in the system and they’ll delivery that book to your local branch AND notify you when it’s ready for pick up. So cool. And that’s just the items in the catalog!

All of the online database research sources, free theater events, after school programs, community kids programs, movie nights, etc. are all in their own universe of awesomeness.

So if you’re in and around Birmingham, AL, it’d be worth your time to learn all about the JCLC system and what they can help you with.

I stand by my claim that book people are, as a whole, the coolest people on the planet. This story of a bicycle library making its way around to serve books to the homeless is just one more point of proof.

Since 2011, Street Books has been pedaling around Portland, Oregon, once a week, delivering books to people who can’t check them out from the library. Yes, the public library is free, but to use the printer or check out a book, you often need things like a driver’s license or proof of residence or a utility bill. These are things that people living on the fringes of society do not have.

They even have a very short video on Vimeo which captures the spirit of what being a book lover is all about:

I love this quote:

“Because there’s a freedom that comes from kind conversations about books.”

The power of books and literature is often lauded by those of us fortunate to have plenty to read, but we often forget about the real world transformative power that books can have.

The books do get returned and exchanged for others, but if a homeless patron can’t find a bike library again, they are encouraged to just pass the book along to someone else who would like it.

It seems like every city in the world could benefit from people caring for others, through books, just like this. Kudos to the folks behind the bicycle library movement and Street Books.