Paul Bacon is a name that is at the top of all book designer lists. He pioneered many of the looks and styles we see on shelves today. His eye and sense of composition in every 6″x9″ space was amazing.

You can read the full obituary on Paul Bacon, who was 91, here at the NY Times. From what I’ve read, though he is well known for his thought-provoking minimalistic covers he seems like the kind of book jacket designer that was always a designer first and an artist second.  Book designers seem to fall in two categories: the artist – they’ll fight you on your opinion and get angry when you want to “mess up their art” and the designer – a professional that understands there is a mission to accomplish and will employ all the artistic tools to see it happen.

Paul Bacon was one of the greats. No doubt. Here are a few of his now classic book jackets that I bet you’ve seen in bookstores and in libraries. 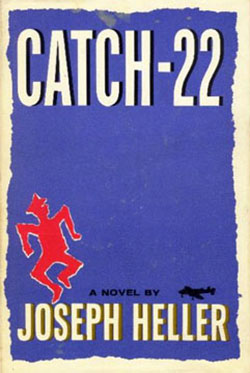 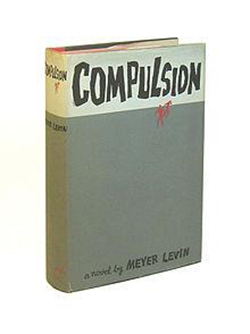 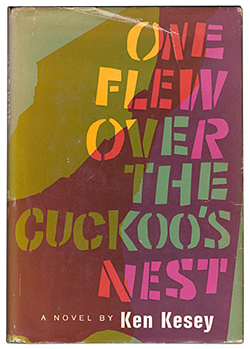 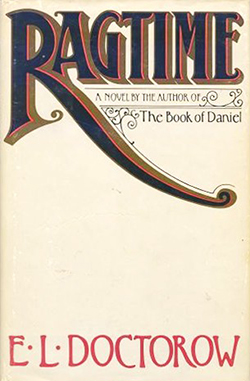 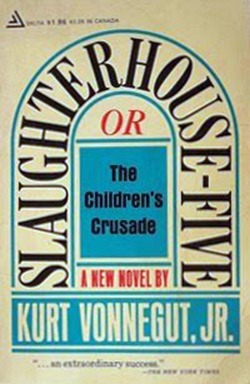 I’m thankful the NY Times ran that obituary. I had no idea that Paul Bacon was a jazz musician. I knew he’d done a Thelonious Monk album cover, but I didn’t realize he played.