Last week Book Expo America 2015 was held in New York City. It’s an industry-only event best described as if a giant bookstore and Mardi Gras had a baby. Is that too weird?

This year (as last) BEA backed up into BookCon. Which is an event for book fanatics, fans and the general public. It’s more as if a giant bookstore and a Hollywood red carpet had a child. If you like celebrity sightings then it’s certainly your cup of tea.

I didn’t get to go this year (all these photos are courtesy via BEA), but had a blast watching via the bookterwebs. If you know where to look you don’t have to dig too far before you virtually bump into an author or publisher you admire. 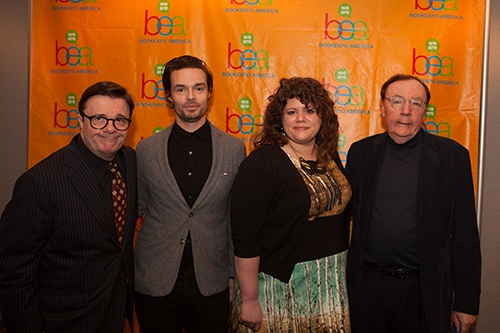 So while there are no free books or ARC’s here , here is a quick rundown of the more notable highlights that are worth a read-through if you’d like to catch up:

Let me know if you know of something I missed out on. I have so many links and articles to read through as I dig deeper into some really great reads coming out later this year. Maybe I can get through them all before BEA descends on Chicago in 2016. 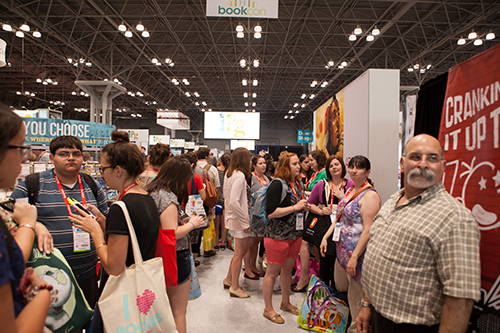