I ran across Rory’s Story Cubes the other day and am trying to decide if my son is old enough to play. He has quite the imagination an I wonder if it would carry over to this game.

How fun would it be to sit around rolling dice, helping each other build on each other’s stories? Though not really a book-themed game like some of the others we have, I do think it would be a nice addition to the game closet. There is also a $1.99 iPhone app. Which is handy, but really doesn’t impress me as much as the analog version. I think we’d do better with a handful of dice to toss around the floor.

I have not found them in a Birmingham-area store yet, though the site says Barnes and Noble stocks them. I’ll let you know if I find them around town, if you’ll do the same! Have a good weekend. 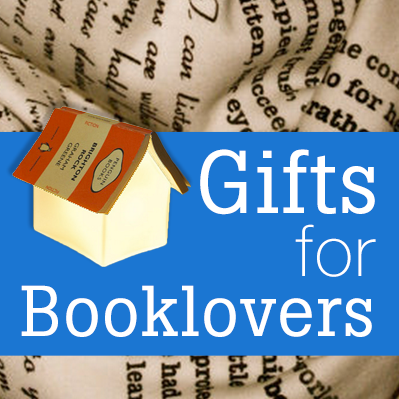