The first ever Mississippi Book Festival will be held August 22, 2015, on the state capitol grounds in Jackson, MS. It’s been in the works since 2013 and the first-year line up of authors and events shows they’ve been hard at work.

John Grisham will headline the book festival featuring around 75 authors plus panels sessions. I think there will be a children’s area as well as musical performances.

Check out the Mississippi Book Festival schedule, some of the panels and session titles make it sound like it’s going to be a great time. They’re also updating their facebook page more regularly than their site. 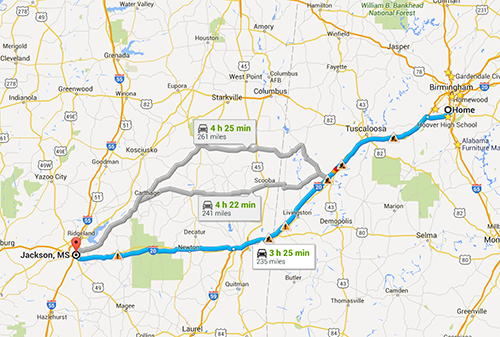 According to Google Maps the book festival is about 330 miles from Birmingham which means  almost 4 hours in the car. Not sure I can swing this one. But it’s great that the Mississippi Book Festival is beginning its story this August.