Go ahead and list this discovery in the “could never happen with an ebook” column. Earlier this week the Jane Austen museum purchased a book about Austen that was written by her nephew. Inside the book they found a five inch by one inch piece of paper with writing on it.

Scribbled on the scrap, in Jane Austen’s handwriting, is the following: 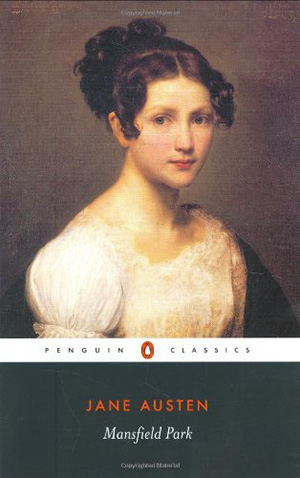 What is so neat about this, is the insight it could possibly give to how the thoughts and development behind now-classic book Mansfield Park came about.

So they are not her words, but they certainly echo much of her thinking put forth in her book. So did the whole Austen family feel this way too? How heavily was Jane Austen’s book influenced by her brother? Or (was it the other way around) how heavily did Jane Austen influence her brother’s sermons? Or was Jane writing a note in church and got caught? (Just kidding… I’m no Austen scholar.)