Chuck Palahniuk said yesterday that he has finished his Fight Club sequel and sent it to a publisher for review. I’m glad to hear that Tyler Durden is still clicking along with his reboot society sentiment.

All we know at this point is that Palahniuk’s Fight Club sequel takes place 10 years after the big implosion at the end of the first book and that Tyler is stuck in Jack and bored in the suburbs, ready to make a comeback! 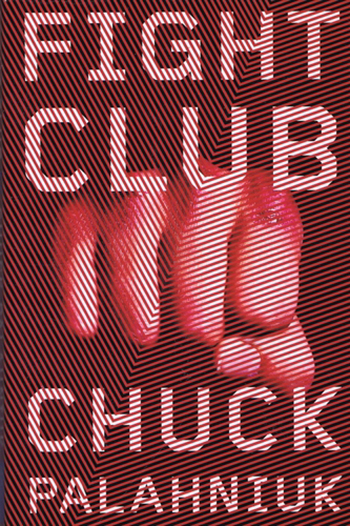 Though I have to admit that I’m a little bummed that the story is planned as a seven issue graphic novel release and not as a comprehensive novel/novella. Maybe that will change if things take off for Tyler and crew again? Of course, according to a quote in that Guradian article, Palahniuk is stressed about the graphic novel format and the implications it has on story telling. I’m just curious: I wonder how long of a straight-text book a 210 graphic novel converts into? I’ll have to look up some math on that.

I’m anxious to see what impact Durden (and the books) have, on the world.